Wedding bells! When pregnant Michelle Williams stepped onto the Golden Globes’ red carpet in Beverly Hills on January 5 with new fiancé Thomas Kail, she was undeniably glowing. The Dawson’s Creek alum, 39, who’s mom of Matilda, 14, with the late Heath Ledger, is excited to extend her family with Kail, 42, a source exclusively reveals in the new issue of Us Weekly.

“They’re very happy and thrilled to be bringing a baby into the world,” says the insider. “They would like to be married by the time that happens.”

Williams and the Broadway alum met on the set of the FX miniseries Fosse/Verdon. At the time, they were attached to other people, according to the insider. The actress was newly married to singer-songwriter Phil Elverum (they split in April 2019 after less than a year), and the Hamilton director had been wed to actress Angela Christian since 2006.

Celebrity Couples Who Got Engaged and Married Within 12 Months

After their respective splits from their spouses, the couple “fell hard and fast for each other,” adds the source. 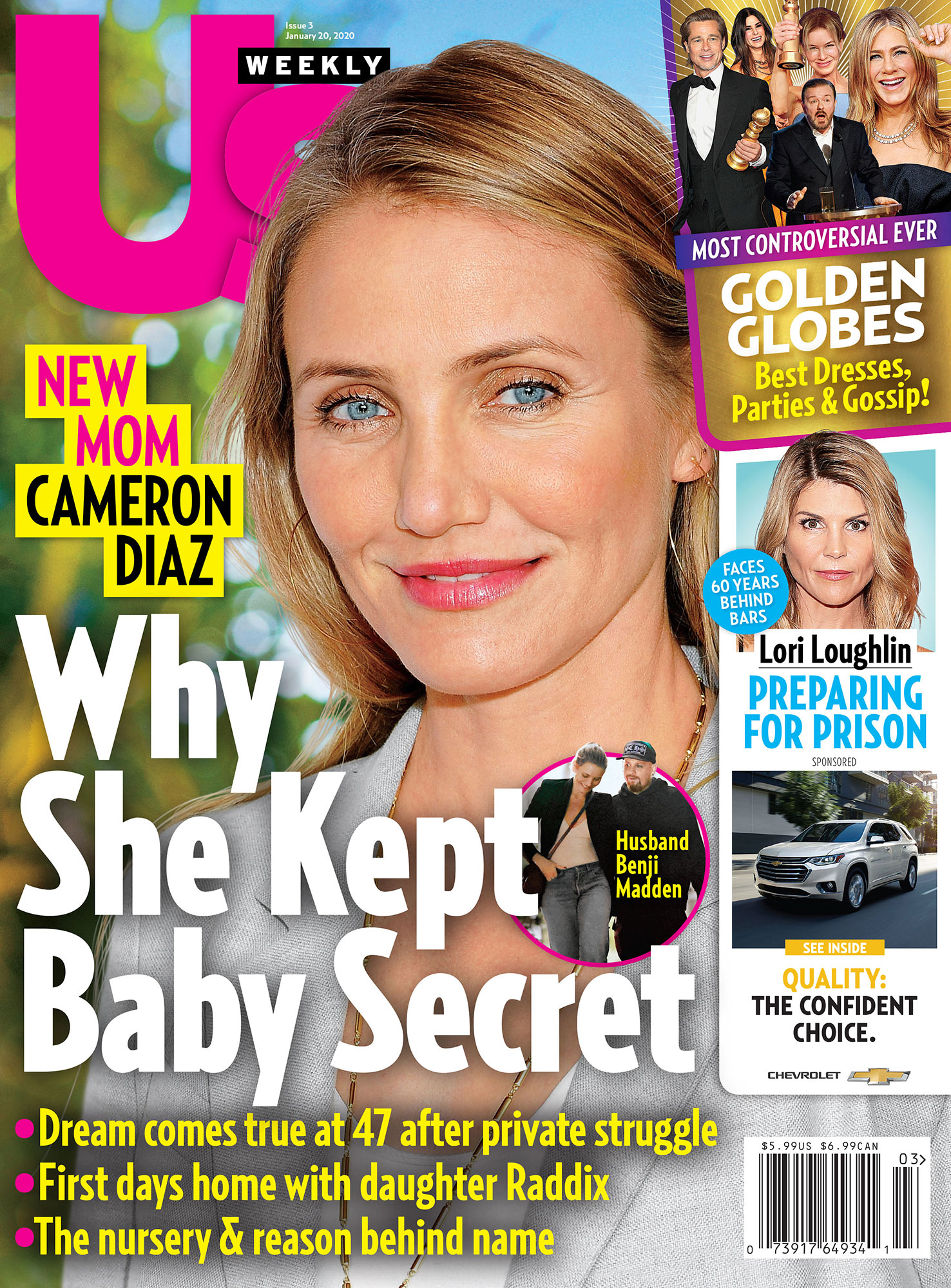 For more details on Williams and Kail’s romance, watch the video above and pick up the new issue of Us Weekly, on newsstands now!